Cody Hayes has been a fixture in the timeshare and resort development community since its inception.  As a young lawyer in 1977, while representing an up-and-coming resort developer named Fairfield Communities, Cody created what was then one of the very first timeshare resorts in the United States at Lake Lure, North Carolina.  Since then, he has remained actively involved in the industry by representing various timeshare resort developers and helping write industry laws still in effect.  Throughout his career, Cody has been part of virtually every facet of the timeshare industry by working with state regulatory authorities, creating regime registration documents, title documents, declarations, and a vast array of financing structures, which remain heavily used in the timeshare industry today.

Working exclusively as a real estate attorney and title insurance agent throughout his career, Cody developed a niche specialty in timeshare inventory management and recovery.  Throughout the years, his work has resulted in procedures and protocols being implemented and used throughout the industry in most jurisdictions. 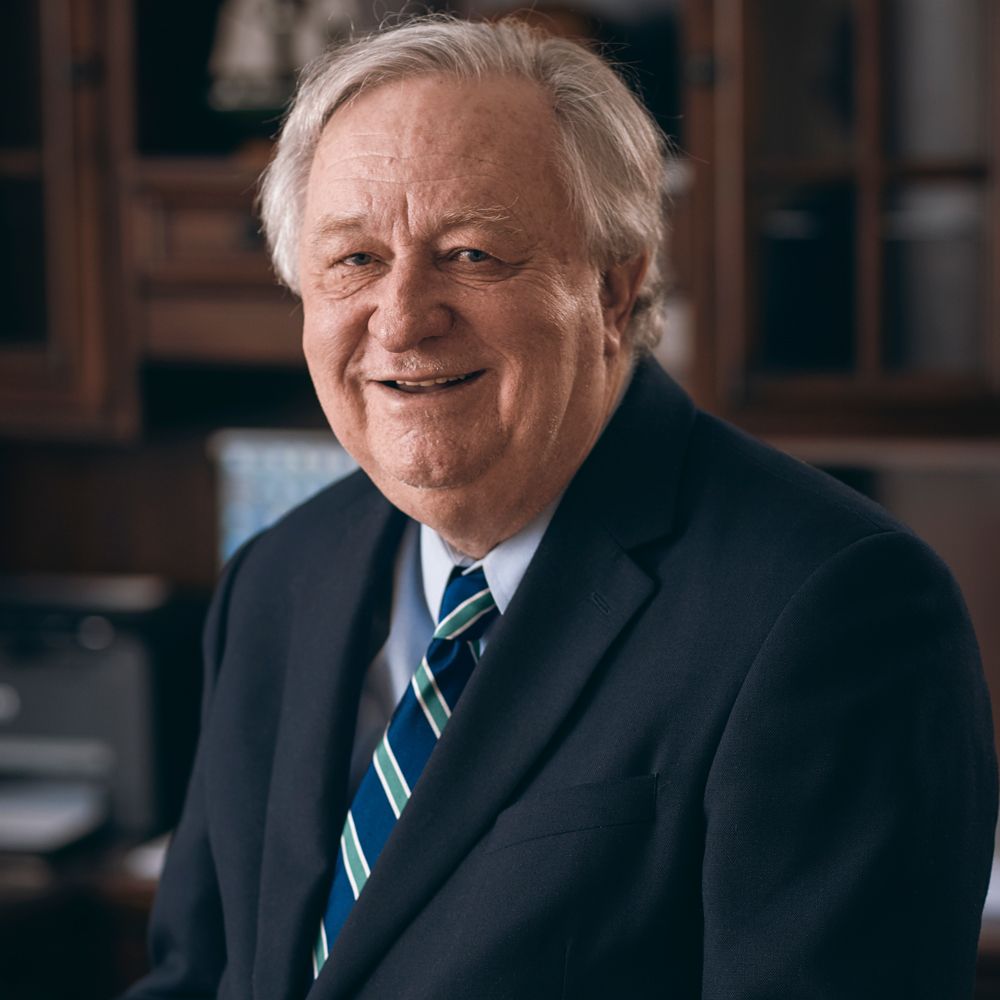 B.A., University of the South